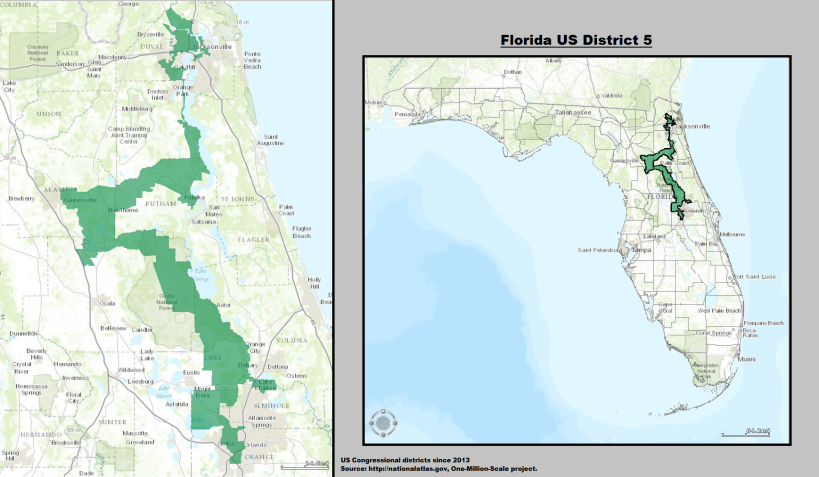 Congresswoman Corrine Brown was the queen of the Gerrymander. Brown’s seat once stretched over eight counties and weaved back and forth across the St. John’s river, from Jacksonville to Orlando. After years of litigation by Brown, the Democratic Party, and others, the district was recently corrected, but not before Brown found herself in further legal controversy.

Brown, it turned out, was as crooked as her district. The former Congresswoman stole more than $800,000 from a charity she managed. After a trial, conviction, sentencing, and pleas at the trial and appellate level for a deferred surrender pending appeal, Brown was ordered to report to federal prison today to begin serving a five-year sentence for tax fraud and corruption.

Brown’s misconduct that landed her in prison is particularly regrettable because she risked something scarce – five healthy years at the age of 71 – for money, which she should have had enough of after nearly a quarter century collecting a six-figure taxpayer-funded salary. Neither Brown nor her district will befoul Florida politics ever again.